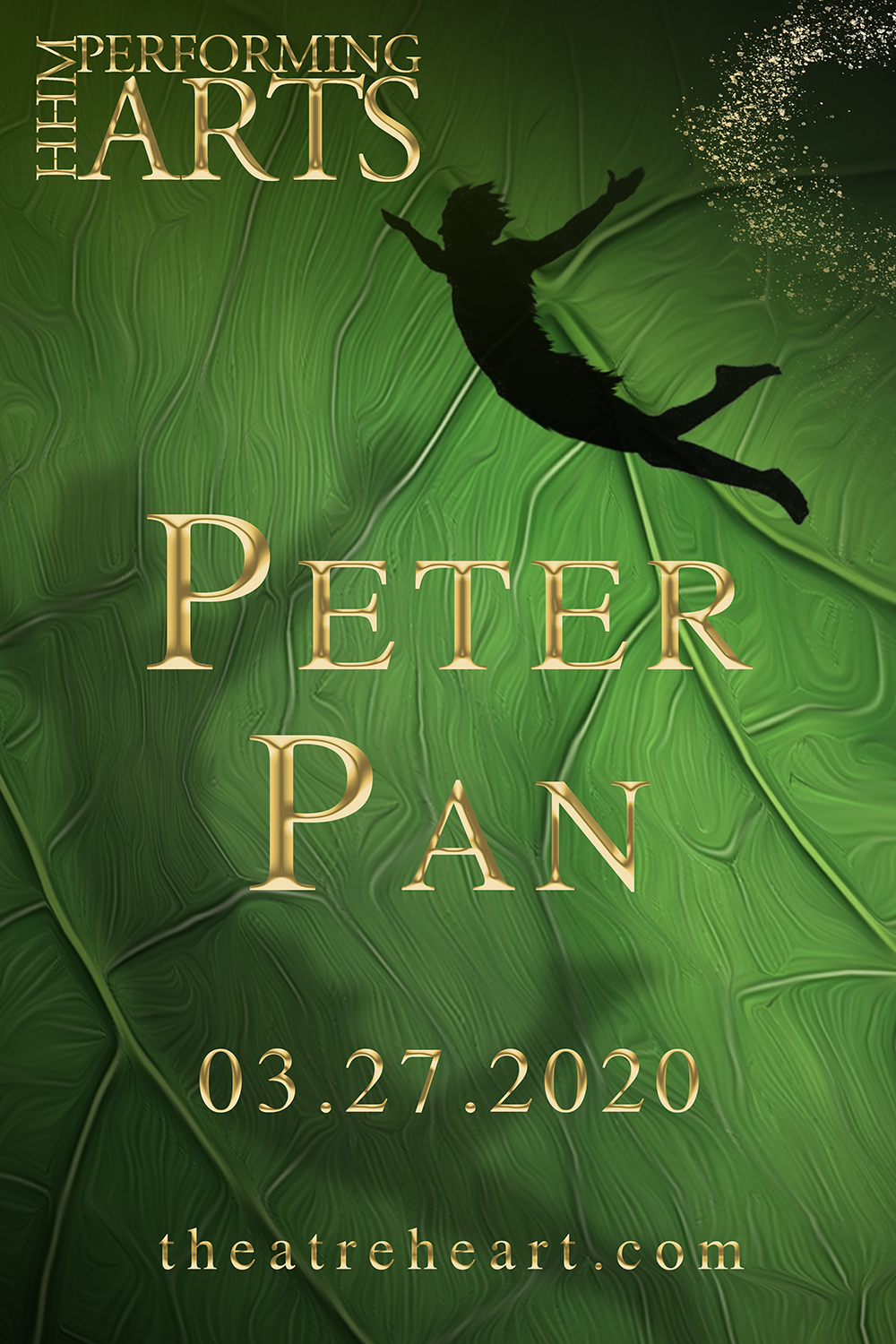 Holy Heart High School’s Performing Arts production of Peter Pan was originally scheduled for March 27th -28th and was rescheduled to May 28th-29th. Due to the ongoing school suspension, it is now clear that no matter how the remainder of the school year unfolds, we will not be able to continue. It is with heavy hearts that we must cancel this production. The teachers, student cast, crew, and professional technical team were working diligently in preparing our journey into Peter Pan’s fantastical world of Neverland.

While we do live by the old adage, “the show must go on,” this highly unusual situation does not allow us to continue. The HHM Performing Arts Program will, in future, return with exciting opportunities for our students and performances for our community on the Holy Heart Theatre stage.

Patrons may contact the Holy Heart Box office to receive refunds for tickets purchased for the production by calling 579-4424. 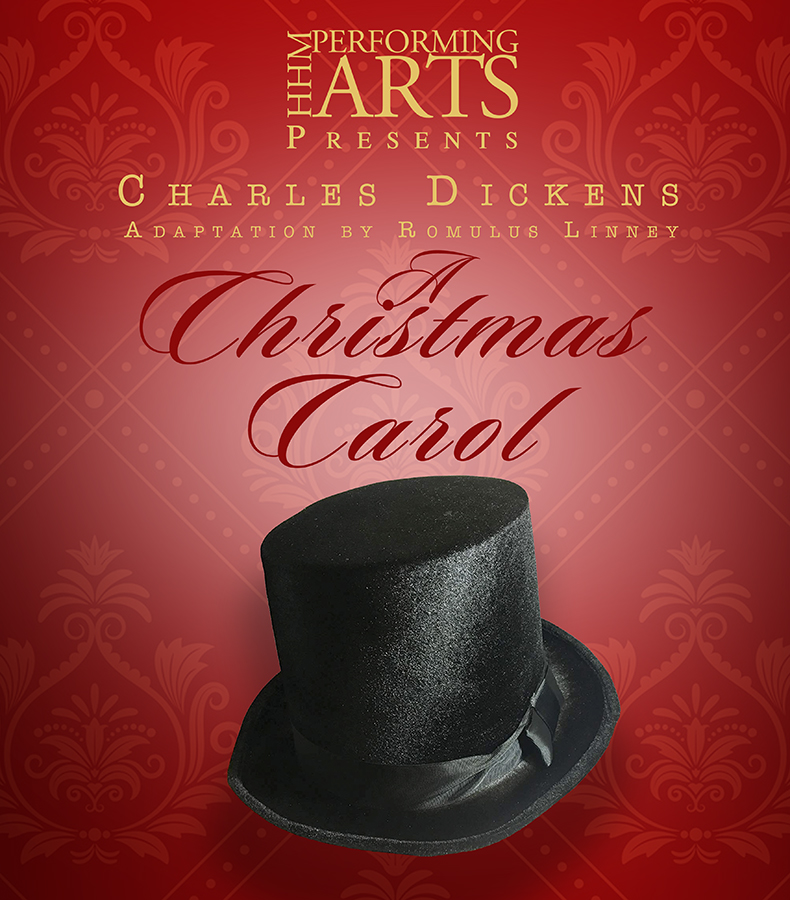 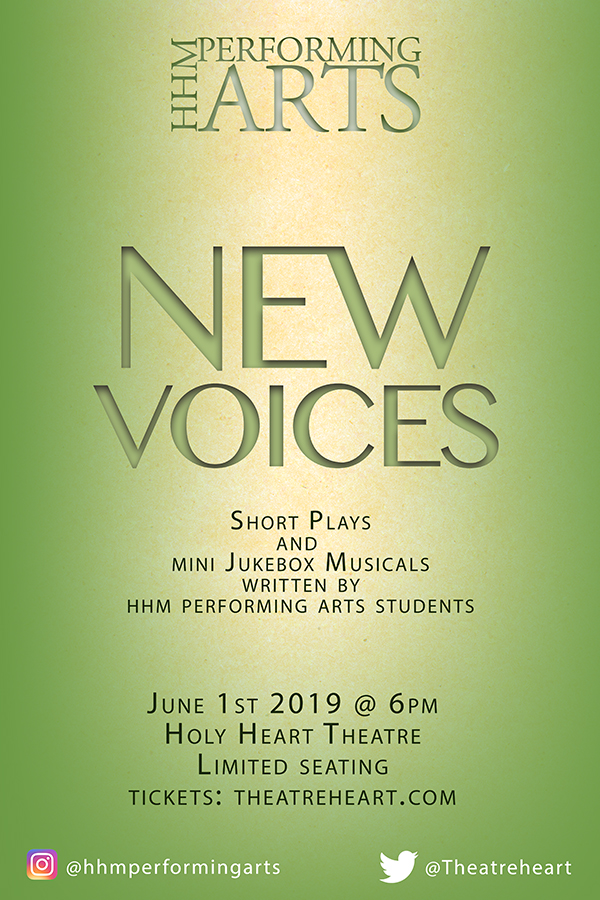 Solos by HHM Musical Theatre students from some of your favourite shows.

We have spent the year reflecting on our history and we are inviting you to join us as we honour the past, take joy in the present, and look forward to the future.
Featuring the many talents of our students, alumni guests, and a few surprises!

This 90 minute show is set to delight all ages.

Production of Disney’s THE LITTLE MERMAID 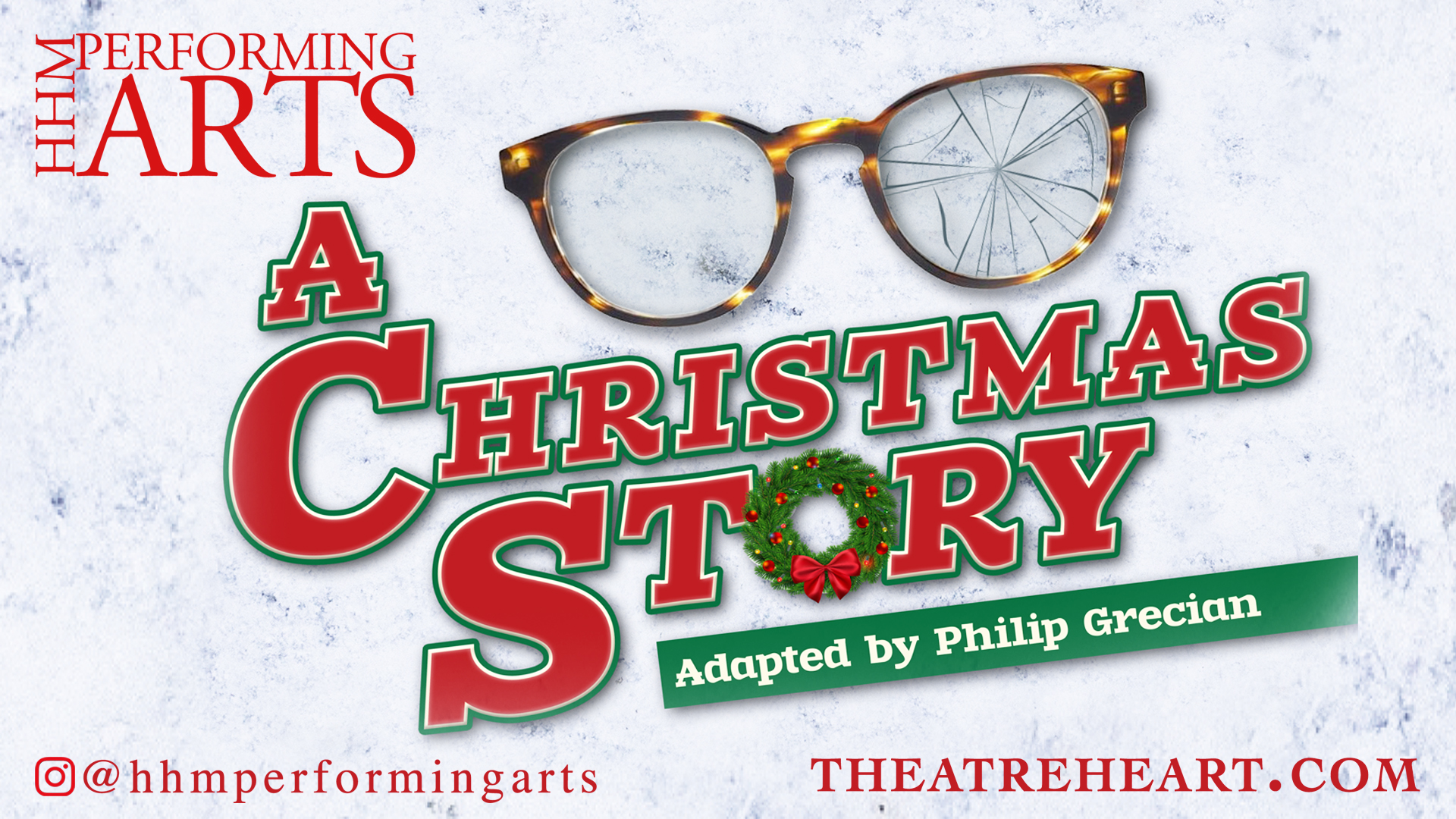 December 7th & 8th
Showtimes:
December 7th at 7:30PM
December 8th at 2pm & 7:30 pm
Buy Tickets
____________
“You’ll shoot your eye out!”
By Philip Grecian. Based on the motion picture A Christmas Story, © 1983 Turner Entertainment Co., distributed by Warner Bros., written by Jean Shepherd, Leigh Brown and Bob Clark; and on the book In God We Trust, All Others Pay Cash by Jean Shepherd.
Humorist Jean Shepherd’s memoir of growing up in the midwest in the 1940s follows 9-year-old Ralphie Parker in his quest to get a genuine Red Ryder BB gun under the tree for Christmas. Ralphie pleads his case before his mother, his teacher and even Santa Claus himself, at Higbee’s Department Store. The consistent response: “You’ll shoot your eye out!”
Join us for this celebrated holiday classic featuring Holy Heart High School’s rising stars December 7th & 8th before Scut Farkus finds you!
Direction: John Rao
Featuring Lauren Shepherd, Sophia Ryan, Cameron Johnston, Noah Davis-Abraham and many more HHM Performing Arts Students!
______
“A Christmas Story is still…one of the more enchanting ways to be transported to a world beyond our own. Yet it also serves to remind us how lucky we are to live a culturally rich life…and Philip Grecian’s thoughtful stage adaptation preserves the old…references.” – Plain Dealer
“Classics bloom quickly in modern times…you don’t have to have grown up with 9-year-old Ralphie Parker and his ache for an air rifle under the tree to think of A Christmas Story as a Christmas must. And [this] version is just as kindly and just as cockeyed as A Christmas Story is meant to be.” – Orlando Sentinel
“Grecian’s script retains Shepherd’s wry, tongue-in-cheek humor.” – Orange County Register
Produced by Special arrangement with the Dramatic Publishing Company Woodstock, Illinois

Once Upon a Dream…A Villain’s Lament 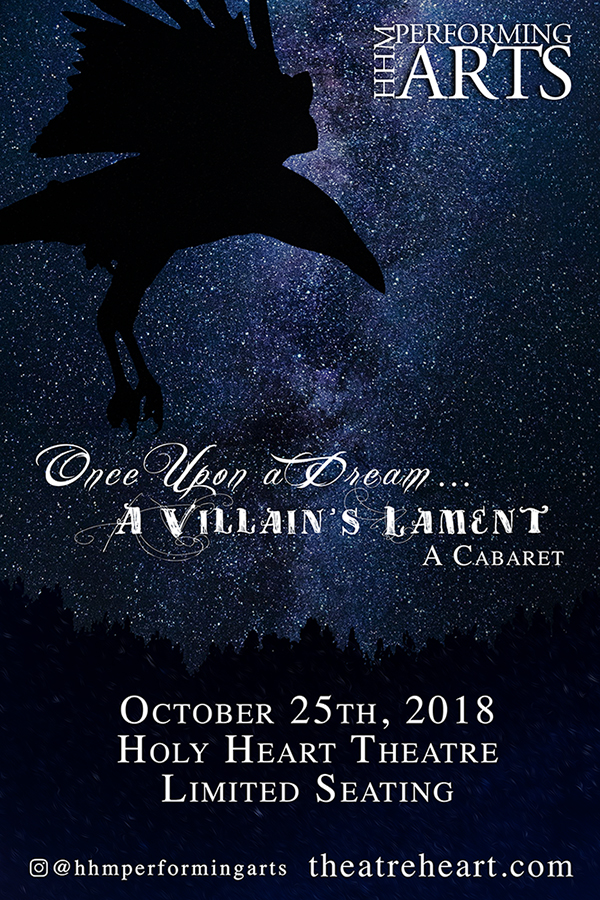 The heroes always have their time in the spotlight, but for this year’s Performing Arts Cabaret we’ll give the devil his

due just in time for Halloween.

The only place where the “Time Warp” will meet “Night on Bald Mountain,” where Frankenfurter shares the stage with Dracula.

Bring a friend, bring two, as we gather around the cauldron, and bear witness to the villain’s lament.

Intimate setting. Audience is seated on stage with the performers. Limited seating.