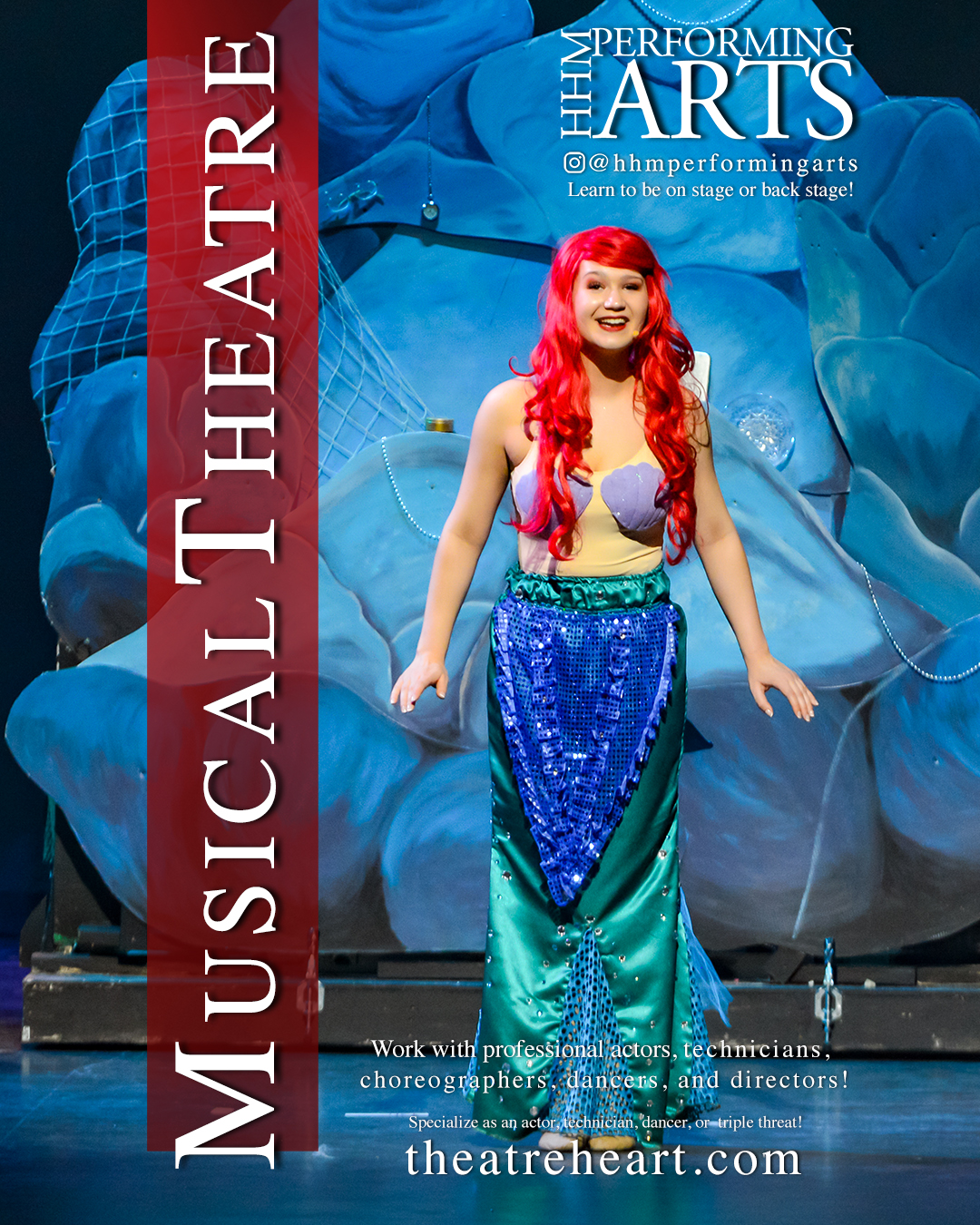 They are selling fast! Get them while you can!
Holy Heart High School’s
Production of Disney’s